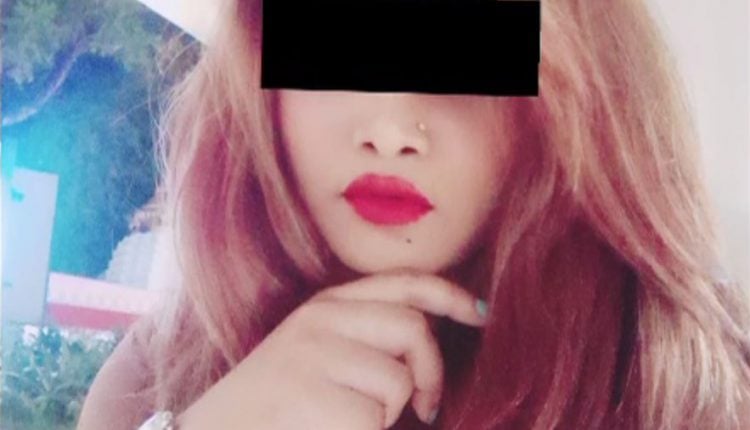 Bhubaneswar: In a crackdown on immoral trafficking, a Special Task Force (STF) team of Odisha Crime Branch busted a sex racket Tuesday and rescued five Bangladeshi girls. Kingpin of the racket Ibrahim and his associate Anjali were arrested during the raid.

As per the report, Odisha STF today conducted raids in Pipili and Bhubaneswar and arrested five Bangaldeshi girls who are believed to be sex workers.

This racket was trafficking girls from Bangladesh to employ in flesh trade in the state. In today’s raid STF also arrested Ibrahim, the mastermind of the sex racket along with his woman associate Anjali, who is known as ‘Didi’. Both of them were arrested from Pipili area in Puri district by crime branch STF.

Budget session of Odisha Assembly to begin on Feb 14