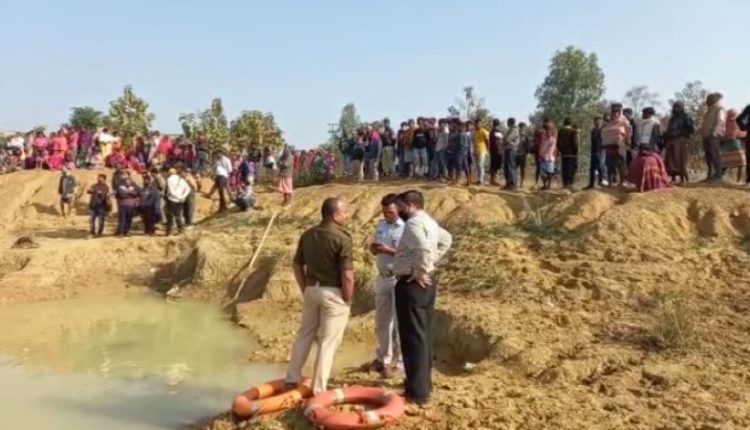 Sundergarh: In a gruesome act,the body of a youth with a severed head and chopped body parts were found from a pond at Bhawanipur village under Sundargarh Town police limits in the district on Friday.

The deceased youth has been identified as Ramesh Singh, Gaon Sathi of Kirei Gram Panchayat in the district.

Reports said, panic gripped in the area when the locals spotted a dog carrying a human hand in its mouth and informed the police.

Later, the police along with the scientific team reached the spot and started an investigation.

After a while, the fire personnel, police recovered a severed head, a leg and a hand from the pond

The exact reason has not been ascertained yet, It is suspected that Ramesh might be killed due to love affair.