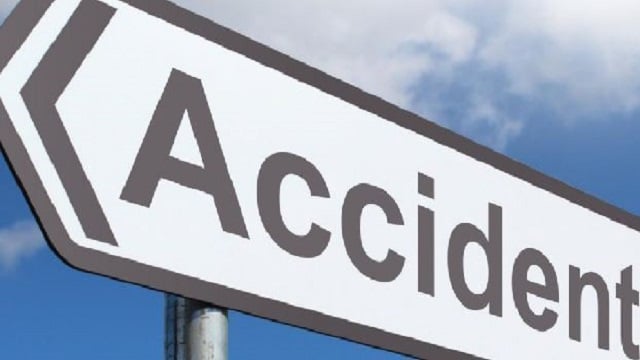 Shimla: Seven tourists were killed and 10 injured in a road accident in Himachal Pradesh’s Kullu district, police said on Monday.

The tourists, largely belonging to Uttar Pradesh, were travelling when a Tempo Traveller (UP 14 HT 8272) skidded off the road and rolled down the hill near Jalori Pass in Banjar subdivision on Sunday night.

Most of the injured were admitted to the Regional Hospital in Kullu town, some 200 km from the state capital.

The cause of the accident is yet to be ascertained, an official told IANS.

The administration had a tough time extricating the victims of both the accidents from the badly mangled vehicle.

People in the area began rescue operations even before authorities reached the spot.