Setting example for others! This IAS officer sent his wife to teach students as teacher was not in school Uttarakhand’s IAS officer Mangesh Ghildiyal has got a big responsibility in the Prime Minister’s Office (PMO). He has been appointed by the Appointments Committee of the Cabinet to the post of Under Secretary in the PMO. Mangesh Ghildiyal is often in discussion for his style of work.

Mangesh Ghildiyal, who is Uttarakhand cadre IAS officer of the 2012, was the DM of Rudraprayag. Once he went to the Government Girls Inter College for checking there. There he came to know that there is no science teacher in the school.

When Mangesh reached his home after school inspection, he told his wife Usha Suyal all the things and asked her to teach the girls there until a science teacher is posted there. 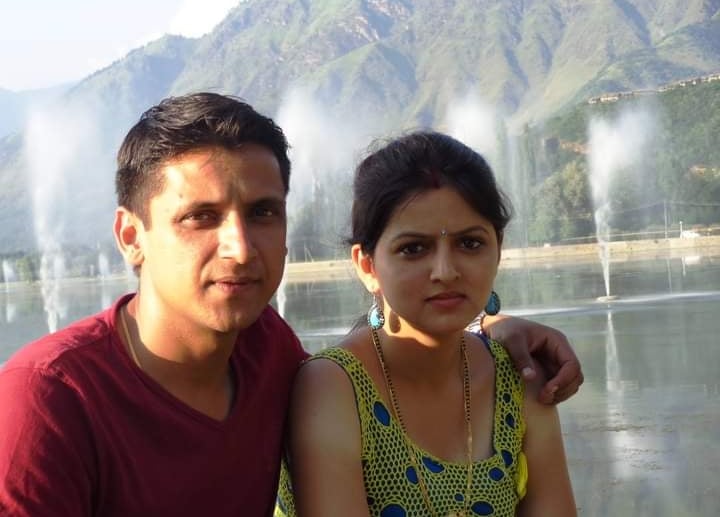 Mangesh Ghildiyal’s wife also obeyed him and started teaching in school. In return, she did not take any money. 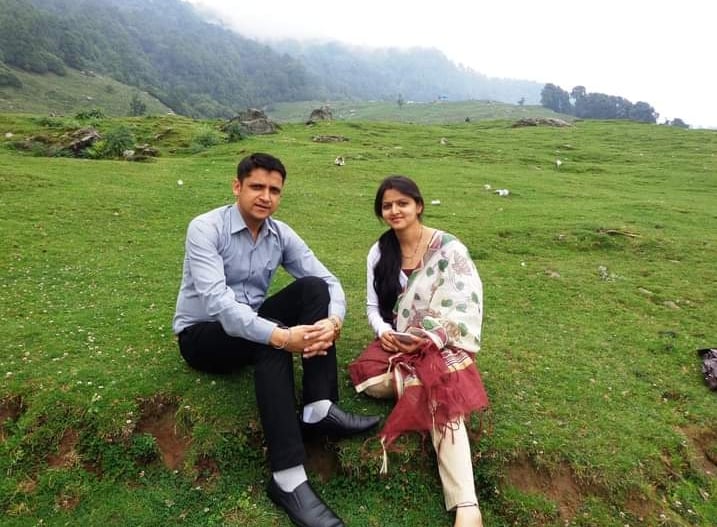 Mangesh Ghildiyal is also very popular for surprise inspection by changing disguise. People like the style of their work.