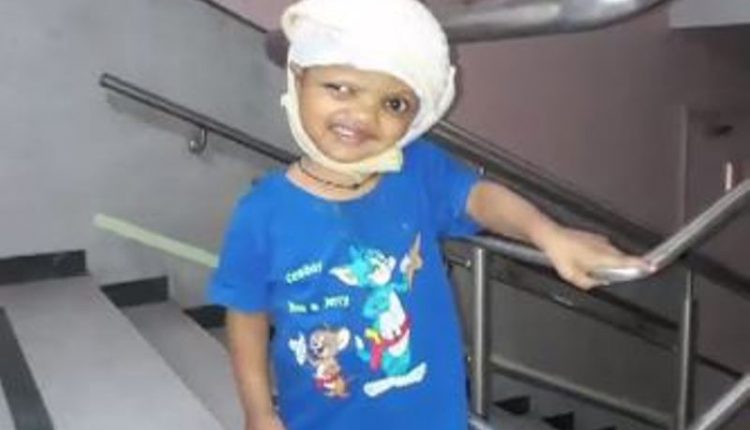 New Delhi: The mass prayer of people of Odisha for Kandhamal’s conjoined twins, now separated, Jaga and Balia, has been finally answered as Jaga has been discharged from the All India Institute of Medical Sciences (AIIMS), Delhi.

In an exclusive interview with Kalinga TV, the twins’ father Bhuiya Kanhara informed that Jaga has been discharged from the hospital and is now living with them in one room.

“Jaga has been discharged from the hospital and he is staying with us in one room. He is playing and walking without anyone’s support. Besides, he is taking normal diet like us,” Bhuiya said.

Speaking about Balia, he said, “Balia is also improving gradually. However, he is still being fed with the help of tubes. We hope he will also get well soon and we can go back to Odisha happily.” 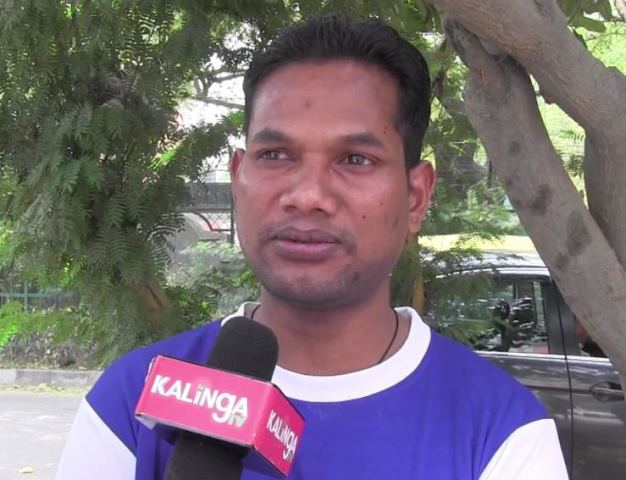 He thanked the Odisha government, people of the state and staff of AIIMS, Delhi for their support.

“I got my sons back only because of the help of Chief Minister Naveen Patnaik, Health Minister Pratap Jena and the miraculous prayers of the people of Odisha,” he said adding he is grateful to Dr. Ashok Mahapatra and each staff of the AIIMS. They took care of the children much more than what we as parents could do. We are in debt to them.

Notably, the twins, who were conjoined at their heads and were later separated after two phases of surgeries, are undergoing treatment in AIIMS Delhi. The first phase operation was conducted on August 28, 2017 while the second phase surgery was conducted on October 25.