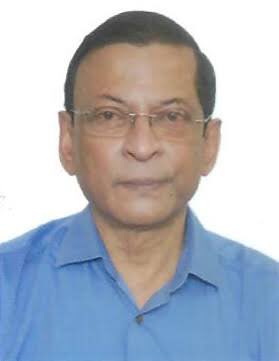 Senior IAS Officer Priyabrata Pattnaik Passes Away At Age Of 67

Bhubaneswar : Former senior IAS officer of Odisha Priyabrata Patnaik died on Tuesday at a private hospital in Mumbai. He was 67.

Patnaik was survived by his wife, two sons and a daughter.

As per last reports, efforts are being made to bring his mortal remains to Odisha.

He was suffering from liver cancer. He was undergoing treatment in Apollo Hospital, Mumbai for quite some time.

The 1976-batch IAS officer had served in various capacity. In the rank of chief secretary, he was CMD of Odisha Industrial Infrastructure Development Corporation( IDCO).  He also served as President of Odisha Judo Association.