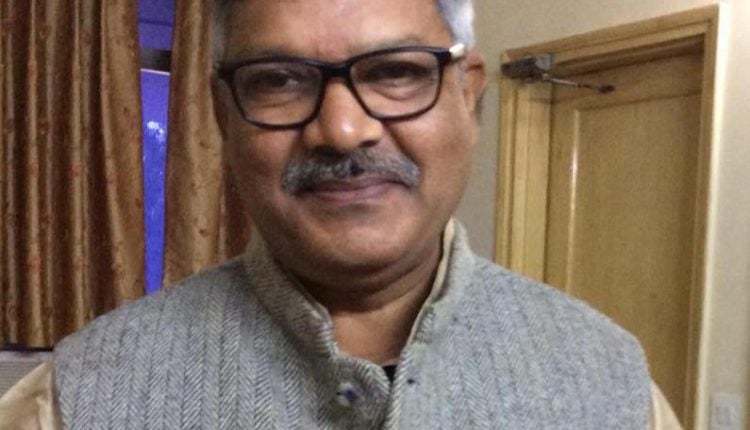 He was 68-year old. He was suffering from prolonged illness, family sources said.

He joined BJP after taking voluntary retirement as Additional DGP of Assam.

Sahu had unsuccessfully contested as a BJP candidate from Kandhamal Lok Sabha seat in 2009. He was willing to contest from the same seat where a by-election was held on October 15 in 2014.