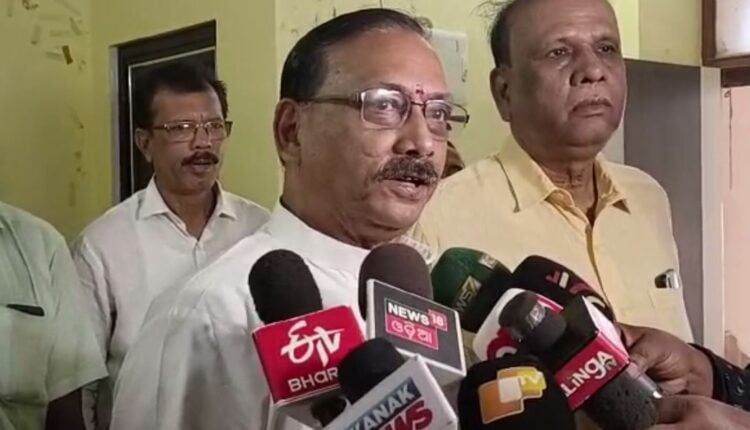 It has also been alleged that there has been disruptions regarding the selection of invited guests, distribution of invitations, the Pathotsav was politicized and performance of obscene music. All these events hurt the emotions of the people.

The Mahanagar Puja Committee also said efforts are being made to give Balijatra a national status, but such irregularities is not acceptable and demanded that the state government should directly take the responsibility of managing the Balijatra.