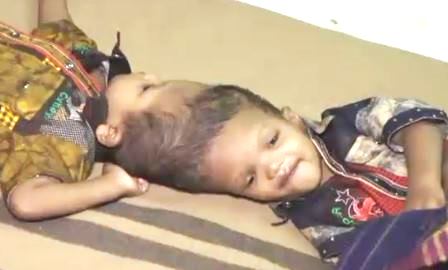 Odisha Health Minister Pratap Jena informed that the much awaited second phase operation of the conjoined twins started at 6 am today.

A team of physicians led by Dr. AK Mohapatra, Chief of the Neurosciences Centre in AIIMS, conducted the operation which would continue for around 25-27 hours uninterruptedly. Significantly, specialists from USA were also involved in the team of doctors during the operation, sources said. .

The conjoined twins of Milipada village under Phiringia block in Kandhamal district were admitted in the hospital on July 14 and were kept under observation till the first operation which was conducted on August 28. A team of 40 doctors had successfully conducted the first operation.