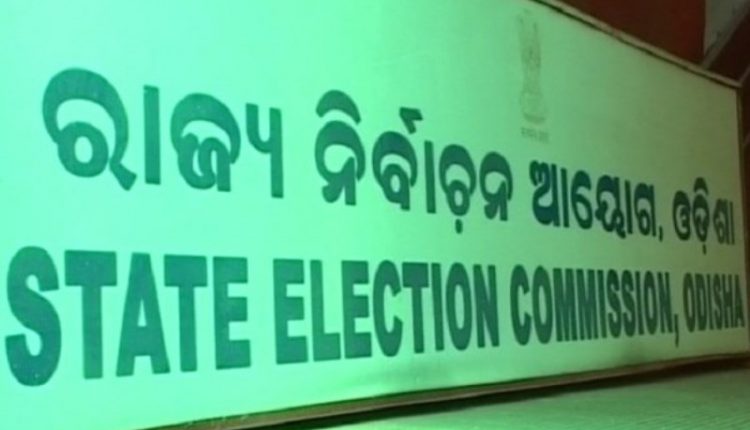 Bhubaneswar:  The Odisha State Election Commissioner has directed Balangir Collector to ensure that no willing person is obstructed/ dissuaded from filing nomination for the post of Sarpanch of Bileisarada GP on the allegation of auction of Sarpanch post.

The State Election Commissioner of Odisha also reviewed removal of the hoardings, banners, posters etc. from Government Buildings and Public Places through Video Conferencing with all District Collectors at 4.00 PM today.

The State Election Commissioner also ordered disengagement of GRS of Purusottampr GP under Chandabali Block in Bhadrak District and ordered Bhadrak Collector to issue show cause notice to the Panchayat Executive Officer (PEO) for allowing Government Office being misused on the complaint filed by BJP yesterday before SEC.

Also read: Decision for COVID vaccination for those under 15 years of age to be taken based on scientific data: Health Secretary

Ganguly wanted to issue show cause notice to Kohli after his press conference outburst: Report