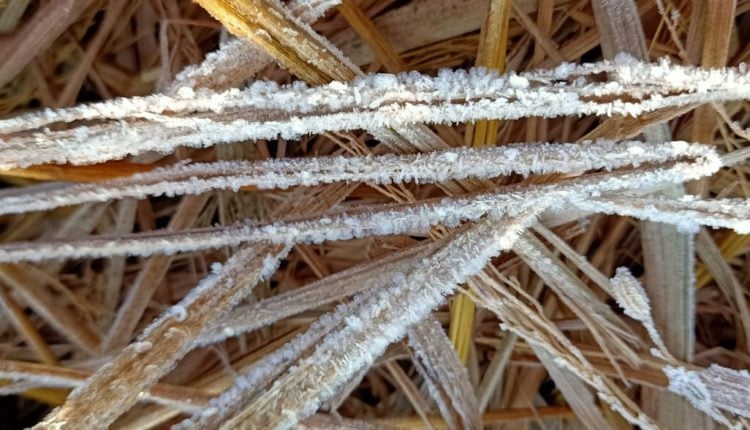 Bhubaneswar: The season’s first snowfall has been experienced in Daringbadi, the Kashmir of Odisha. The temperature dropped below 5°C and dense fog was experienced till 9 am in the morning.

Tourists have flocked to Daringbadi to experience the first snowfall of the season. They have expressed their joy about the phenomena.

The interior parts of Odisha is shivering due the winter chill.

According to the Regional Meteorogical Centre in Bhubaneswar, severe winters will be experienced for the next two days in the interior parts of Odisha.

The IMD has issued orange warning to six districts for the next 24 hours, the districts include:  Mayurbhanj, Angul, Jharsuguda, Sundargarh, Dhenkanal and Bargarh.

It is noteworthy that, an yellow warning has also been issued for 15 districts. The temperature in the coastal districts at night is likely to remain 3 to 4 degrees below normal.

Phulbani has been recorded as the coldest district in the state with a temperature of 5.5°C.

Health Ministry To Meet Over Mutant Covid Strain In UK