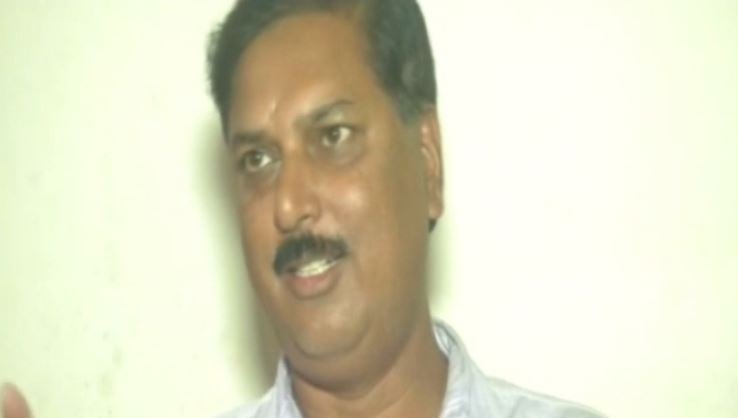 Rourkela: Chit fund accused and Seashore chief Prashant Dash surrendered before the Rourkela SDJM court today in connection with a case of duping investors of crores of rupees in the city.

Dash who was released from Jharpada jail on bail in January last year was later granted bail by the SDJM, Rourkela. Earlier the Orissa High Court had directed Dash to surrender before the lower court.

A total of 12 cases have been pending against Das, wife Jyotirani Sarangi and four others at different police stations in Rourkela.