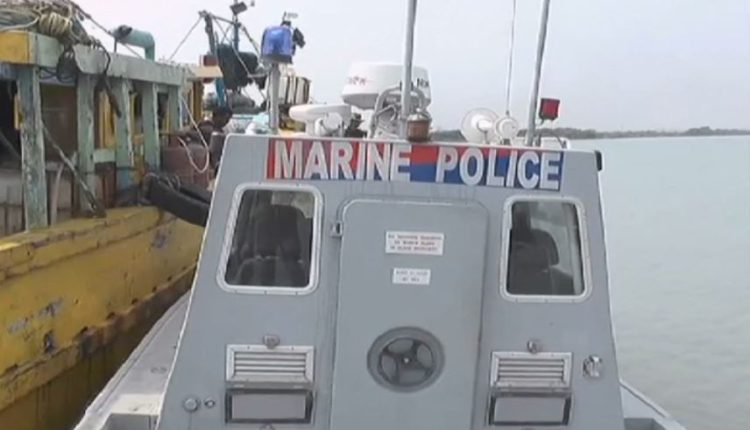 Paradip: The Indian Navy will kick-start a two-day mega defence exercise called ‘Sea Vigil- 21’ from today across the various coastlines in the country.

The two-day joint military exercise on the coast of Paradip in Odisha has started today. Eighteen Marine Police Officers, including the Indian Navy and Coast Guard, took part in the exercise.

For the first time ever, the Inton Naval Command has been jointly organized by Vishakhapatnam and the Naval Fisher in-charge of Odisha.

The exercise has been aimed at tightening security on the coast since the 26/11 Mumbai terror attacks and in the face of deadly external enemies.

The exercise will divide all the participants into two teams: The Red Team and the Blue Team one team in the guise of terrorists will attempt to enter the territory and the other team will try to stop them and will try to catch them.

It is noteworthy that, on November 5 and 6 a similar rehearsal was held which was called, ‘Sagar Kavach’.