School Student Attempts Suicide After Being Reprimanded By Teachers In Odisha 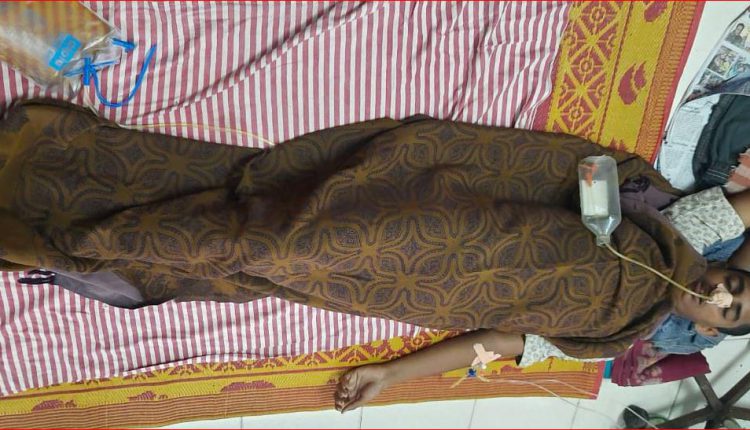 Jajpur: A 9th class student allegedly attempted suicide after being reprimanded by teachers of his school in Bijharpur of the district today.

The student identified as Jibanjyoti Dhal is currently undergoing treatment at SCB Medical College in Cuttack.

As per reports, Dhal who is staying with his uncle was reprimanded by teachers of his school over some reason. The school authorities have also summoned his uncle over the matter.

Dhal was reportedly upset after his uncle did not appear before the school authorities and later consumed pesticide. He was immediately rushed to Binjharpur Community Health Centre from where he was referred to SCB Medical College after his condition deteriorated.

Police have started an investigation after the family members of the student lodged a formal police complaint.

Odisha: Five Arrested For Impersonating As Maoists And Demanding Extortion Of Rs 50 Lakh