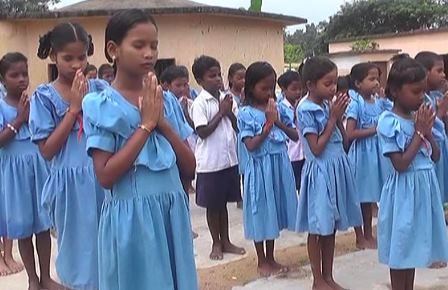 Bhubaneswar: Odisha has made significant progress in reducing school dropout rates from 36.02% in 2002-03 to 5.42% in 2018-19 in primary school levels. This was revealed by School and Mass Education Minister Samir Ranjan Dash in the Odisha assembly.

Officials in the School and Mass Education department said that schemes such as providing multi-lingual education in 21 tribal languages, hostels for girls and seasonal hostels for children of migrant labourers proved beneficial to reduce dropout rates.  “We are also planning to introduce new programmes to further reduce the dropout rate,’ said the official.