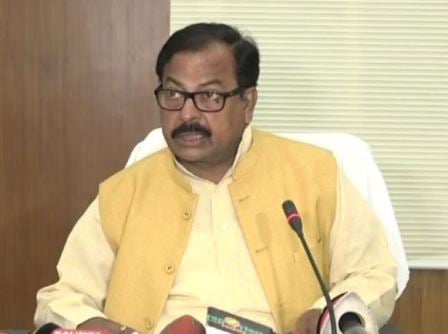 Notably, the state ruling party has given ticket to former BJP Minister Aurobindo Dhali to fight from the Jayadev assembly segments from where Behera was elected in 2014 elections by a margin of over 28,600 votes. He had defeated his nearest Congress rival Benudhar Bhoi.

After he was denied the party ticket for the Jayadev seat, several supporters of Sashi Bhusan, a former Rajya Sabha member, had urged the BJD supremo to reconsider his decision.