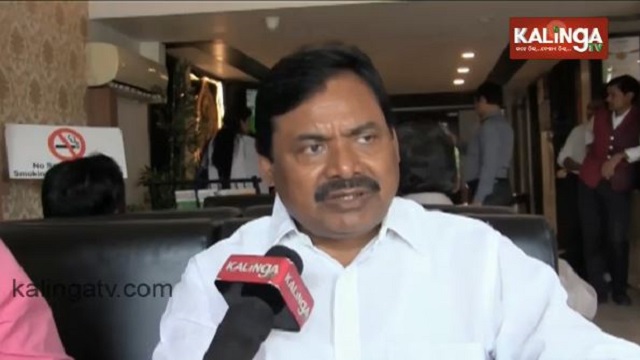 In a notification issued by K.C Venugopal, the general secretary of AICC, said that the Congress President has appointed Sarat Pattanayak as the President of Odisha Pradesh Congress Committee with immediate effect.

The AICC President also has accepted the resignation of Niranjan Patnaik from the post of president of the Odisha Pradesh Congress Committee with immediate effect and appreciated his contribution.

While speaking to Kalinga TV over his appointment as the next OPCC chief, Sarat Pattanayak thanked both Sonia Gandhi and Rahul Gandhi for giving him the responsibility to lead the party in Odisha. He also said that he would work towards strengthening the party organization.

Preparations for the 2024 general elections would begin after the Brajarajnagar bypoll, he said adding that together we all will fight the elections.