Sanitation worker falls ill after receiving Covid vaccine in Jajpur, but vaccine is not the reason 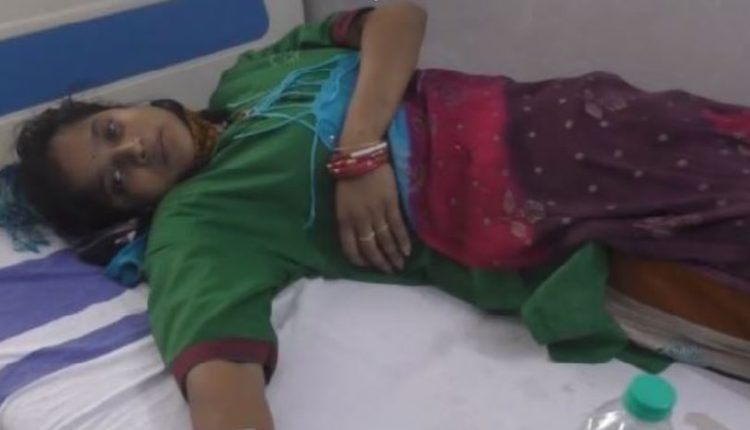 Jajpur: In an unusual instance, a sanitation worker fell ill after receiving Covid vaccination jab in Jajpur of Odisha. However, the vaccine in this case is not to be blamed as there was no fault of the vaccine.

About side effects of Covid vaccination experts are of the opinion that it may have mild side effect. However, people are still frightened.

As per reports, Sobha Nayak, a sanitation worker from Jajpur district received Covid vaccination on Monday. Later she became ill. Of course, after primary treatment she is doing well now.

A sanitation worker of Jajpur District Head quarter hospital Sobha later accepted that she had unknowingly drank sanitizer believing it to be water as she was nervous.

Notification For This Railway Job Is Out, Candidates Above 15-Year-Old Can Apply; Check Details