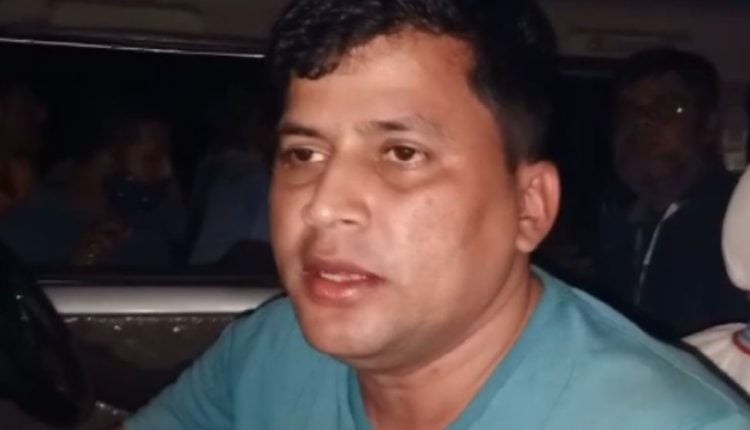 According to reports, Sanjay intercepted a truck on the suspicion of illegal sand mining at Kamarda area. Around 5 sand mafias attacked the additional tehsildar and looted valuables from his possession. They fled from the spot.

On being informed, the locals rescued Panigrahi admitted him to the local hospital for treatment. Later, the locals handed over the driver-helper duo to the police. The cops have registered a compliant and launched a manhunt to trace and nab the attackers.

Lung cancer: Preventing is better than undergoing the pain, know the things that matter