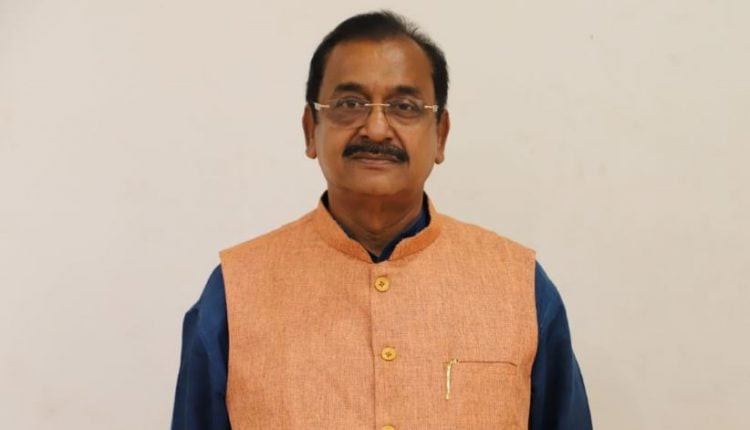 Party observer for organisational polls, Narendra Singh Tomar made a formal announcement in this regard here today. Senior party leaders, including Dharmendra Pradhan and Arun Singh, were present on the occasion.

Presently, Samir Mohanty is the Odisha state vice-president of the Saffron party. He will replace Basant Panda as the state BJP president.

KV Singhdeo, Jual Oram and Suresh Pujari were the top contenders in the race for the State President post. However, Sameer Mohanty came out successfully unopposed.

Priyanka Chopra reveals why she wanted to date Nick Jonas