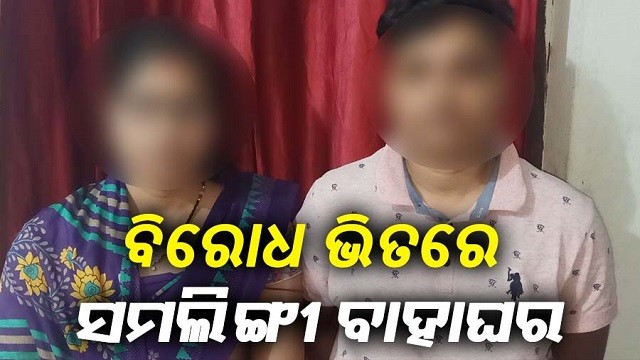 Jajpur: A same-sex marriage has led to a fight among two families in Kalinga Nagar area of Odisha’s Jajpur district due to which, the couple has sought the help of the local police.

The girls reportedly got married on January 5, 2021. However, their marriage was not accepted by their relatives, who have already started fighting among themselves. Even, father of the girl from Chandama village has filed a complaint at the Korei police station protesting his daughter’s marriage with the 21-year-old girl.

On the other hand, the same-sex couple also lodged a grievance at the Danagadi police outpost alleging threat to their lives. 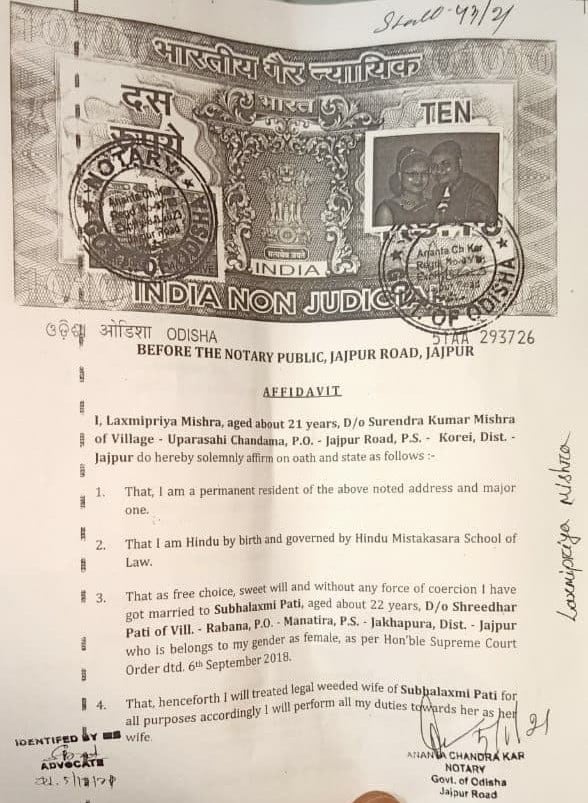 Meanwhile, Korei police went to the Danagadi police outpost after getting information and took the same-sex couple to the police station to provide protection.

Though the reaction of the cops over the issues is yet to be received, the same-sex marriage and their problem have now become a talk of the town in the district.