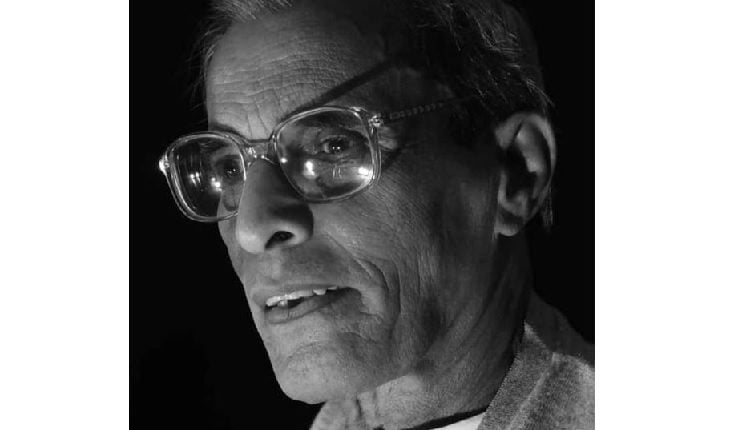 The noted writer, playwright, lyricist and educationist passed away in his native place in the Baradunguri village near Parmanpur in Sambalpur district of Odisha.

Biswal was associated to All India Radio Sambalpur and Cuttack as well as Doordarshan.

Besides, some of his writings have been added to academic syllabus. In his writings he has successfully portrayed many characters based in the villages.

Many educationists as well as litterateur fans have condoled Biswal’s demise.

In another sad news, Odia film’s veteran actor Mihir Das passed away today at the age of 63.