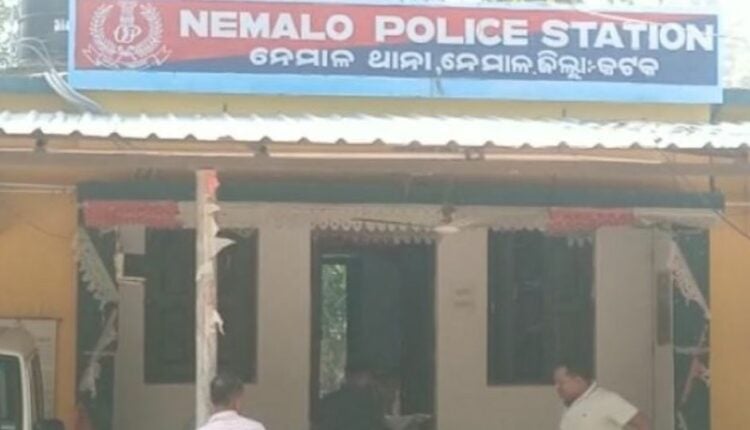 Salepur: In a new twist to the Salepur murder case which took place at Lendura Bhagbanpur village under Nemal police limits in Cuttack district. The father of the accused allegedly committed suicide by drinking poison and has been admitted to SCB Medical College & Hospital in Cuttack.

Sources say, the father Badal Muduli committed suicide after learning that his son took life of his grandfather and he is the main mastermind behind the attack.

Earlier today, grandson Om Prakash Muduli confessed to his crime that he has killed his own grandfather and he was arrested bu the police.

Reportedly, some looters had barged into the house of the deceased Hrusikesh Muduli on Thursday night. The looters attacked Hrusikesh and his wife Kanaklata when the couple tried to stop them.

Watch: This video of 50 people traveling in an auto will blow your mind