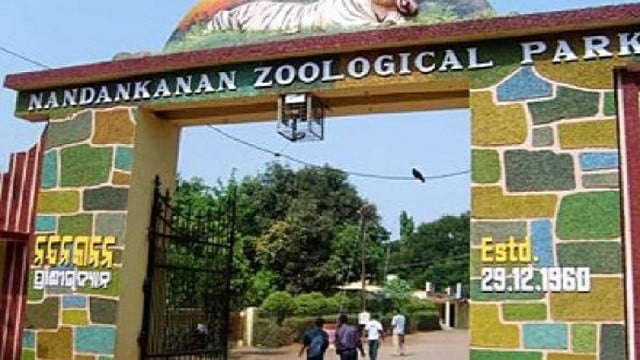 Bhubaneswar: In an incident that can be considered as a piece of sad news especially for animal lovers, a Royal Bengal tigress reportedly died at the Nandankanan Zoological Park on Tuesday.

The dead six-year-old Royal Bengal tigress named Anini had fallen sick a month ago and was not consuming any food following which it was becoming weak gradually.

Veterinary Doctors of the Zoo and experts from the Odisha University of Agriculture and Technology (OUAT) had kept a close vigil on the ailing tigress and were treating it. They had reportedly given all types of medicines including antibiotics while providing treatment to the wild animal. However, the health condition of the big cat did not improve at all.

It is worthwhile to mention here that Anini was born on July 28, 2014, from tiger Manish and tigress Sneha. Manish died on September 2, 2018, after suffering from Blood Protozoan disease, caused by virus Cytauxzoon felis.

No further reduction of syllabus for Odisha school students