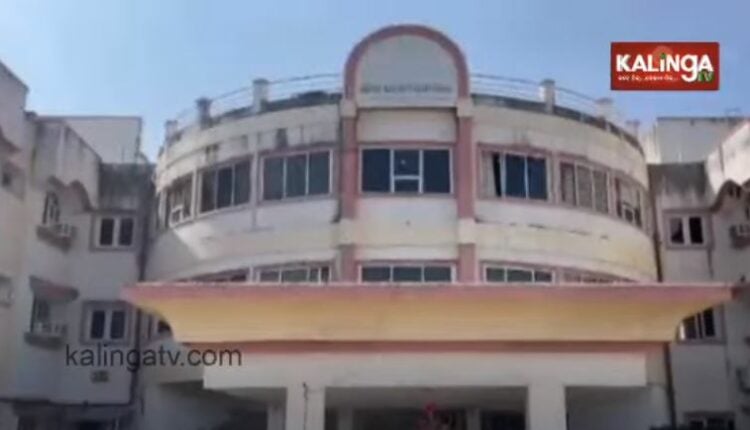 Bhubaneswar: In the death case of two Russian tourists’ death in a hotel of Rayagada in Odisha, a Crime Branch team has been formed to probe the case. The CB will interrogate the other two members of the four member team of Russian tourists.

As per reports, the CB will ask about how the death occurred during the birth day celebration, what was the circumstantial situation, what happened next, who were present during Pavel’s suicide etc.

It is to be noted that Odisha police have initiated a high-level investigation into the mysterious death of two Russian tourists, including a lawmaker named Pavel Antov, in Rayagada district of Odisha.

Odisha DGP Sunil Kumar Bansal has ordered the CID-Crime Branch to take over the inquiry into the cases related to unnatural death of two Russian nationals in Rayagada ditrict.

Vladimir Bidenov, a close friend of Antov, was found lying unconscious in his hotel room on December 22. When he was taken to the Rayagada district hospital, the doctor declared him dead, the police said.

Following the approval of the Russian authority in India, the body of Bidenov was cremated in Rayagada.

Antov, stated to be a member of the legislative assembly of Vladimir Putin’s regime, was found in a pool of blood outside the same hotel on December 24, the police said.

The police are yet to ascertain whether Antov accidentally fell off the terrace of the hotel, or committed suicide. The cops are also looking into other angles of the two cases.

These two deaths within a short span of time in one location have put the Odisha police on a tizzy.

As the tourist season is going on in India, four people from Russia had come to Rayagada, of which one person (Vladimir Bidenov) died due to a heart related problem, as per the preliminary investigation, said DGP Bansal.

“Till now, we have not found any foul play in the case,” he said.

“We have registered an unnatural death case and are conducting an investigation. The post-mortem has been done. The Russian authority in Kolkata is in touch with us. We are extending all support they want in this case,” the DGP informed.

Meanwhile, Pandit Rajesh Uttamrao, DIG, Koraput, along with Rayagada SP Vivekanand Sharma visited the hotel as part of the probe.

“Our scientific investigation is going on. We are waiting for the post-mortem reports. As per doctors’ opinion in the report, we will conduct further investigation,” said Pandit.

As per reports, four Russian citizens along with their guide Jitendra Singh had first travelled to Daringbadi and then to Kandhamal district. Later, they travelled to Rayagada and stayed at Sai International Hotel in the town.

Hotel owner Koushik Thakur said the four Russian nationals checked into the hotel on December 21. Two of them died while a Russian couple checked out on Tuesday. Antov was upset following the death of Bidenov, he said.

Antov belonged to the ruling party of Valdimir Putin and had recently sent out a message criticising Russian attacks in Ukraine, but had later retracted the statement, according to several media reports.