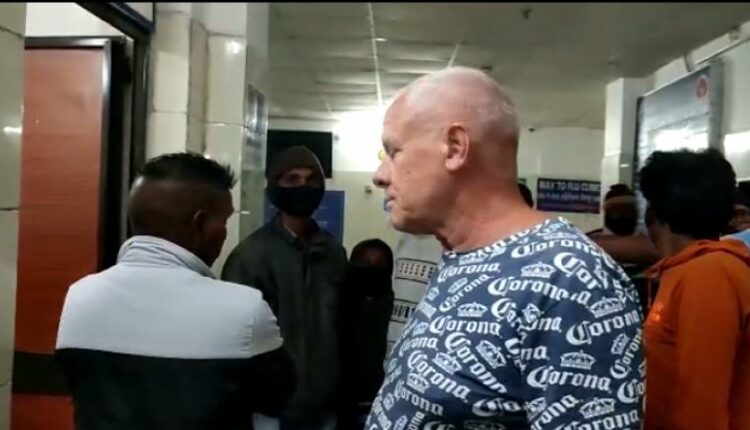 Rayagada: A tourist from Russia reportedly committed suicide in Rayagada of Odisha on Saturday. His guide rushed the tourist to the hospital but the doctors there announced him dead.

The deceased has been identified as Powel Anthem. He was from Russia.

As per reports, a group of four tourists from Russia had visited Rayagada from Phulbani on December 21. They were staying at the hotel Sai International.

On Saturday Powel reportedly jumped from the rooftop of the hotel. Following the incident his guide Jitendra Singh rushed him to the District Head quarter hospital in an Ambulance. However the doctor there declared the Russian tourist dead.

It is to be noted that earlier on December 22, another Russian tourist, identified as Vladimir of the same group, died after drinking access wine.