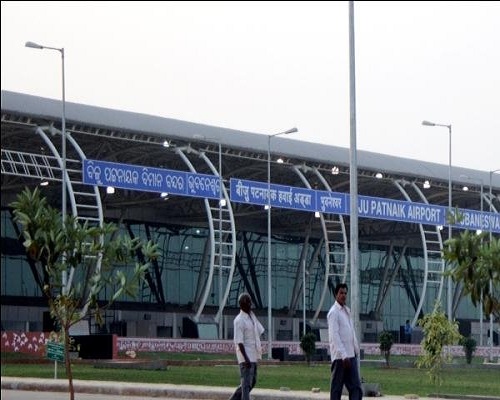 Runway Recarpeting Of Bhubaneswar Airport: No Night Flights For 5 Months From Nov 1

Bhubaneswar: There will be no night flights at the Biju Patnaik International Airport (BPIA) for five months from November 1 due to the mandatory recarpeting work of runway, which is done every 10 years.

Similarly, operation of day time flights will also be discontinued for three months starting from April next year.

“We are planning for runway recarpeting with effect from 1st November to 31st March next year between 10 pm and 5.30 am. The airport will be closed during this period in the night and airlines have to reschedule. Similarly, the work will continue from April 1 next year to June 30 between 10 am and 6 pm,” said airport director S.C Hota.