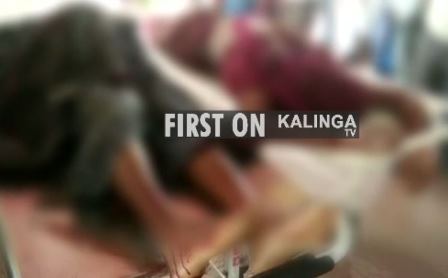 Bhubaneswar: Odisha Chief Minister Naveen Patnaik on Monday expressed his deep grief over the loss of life in the road accident on NH 55 near Bhawanipalli under Jujumura police limits in Sambalpur district and announced Rs 2 lakh ex-gratia for the kin of each of the deceased.

While four persons died on the spot, three died on the way to the District Headquarters Hospital and three others died while undergoing treatment at the Veer Surendra Sai Institute of Medical Sciences and Research (VIMSAR) in Burla.

Four other severely injured, including two minors, are still under medication.

While the exact cause of the accident is yet to be ascertained, it is suspected that the pick-up van tried to overtake a vehicle from behind and in that bid met the lorry coming from opposite direction head-on.

Police have initiated an investigation in the accident.