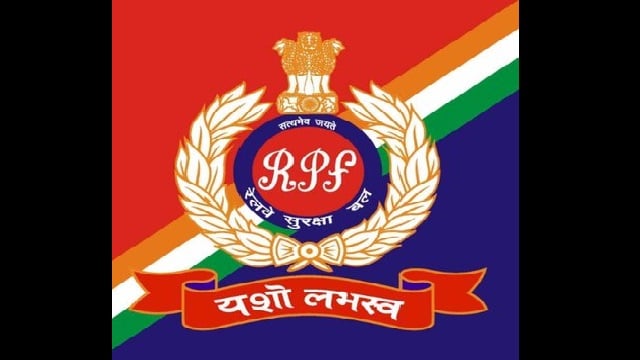 Cuttack: Personnel of Railway Protection Force (RPF) have reportedly rescued a 50-year-old man while he was committing suicide at the railway station in Cuttack today.

According to reports, officers and staff of RPF personnel including LSI Roji Mahananda and SI G.D Mohapatra received information about the man while they were conducting surprise checking at Cuttack railway station.

They immediately rushed to the spot and found out that the man was trying to end his life on the railway track about 50 meters away from the office of the section engineer (P.Way) near the OMP Railway Over Bridge. They rescued him and took him to the RPF office.

Later, the RPF personnel during questioning knew that the man was taking the extreme step allegedly due to the burden of his family. They also could find out the phone numbers of his family members and informed them about him.

The man was handed over to his kin after they came to receive him at the RPF Post.

Bigg Boss 14: Sunny Leone to give reality dose to contestants