A Royal Bengal tiger was spotted in the Hemagiri forest. A truck driver reportedly captured the tiger’s video, which has gone viral. 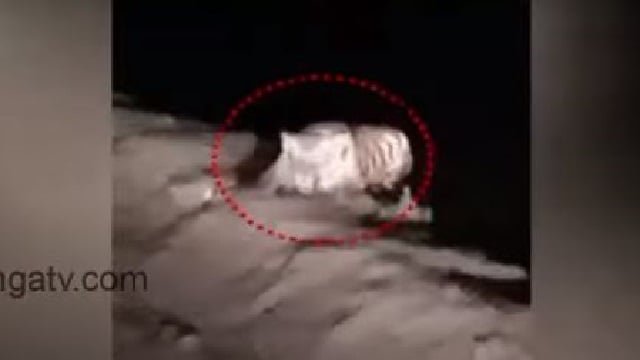 Sundergarh: A Royal Bengal tiger has been sighted in the Hemagiri forest range of Odisha’s Sundargarh district. The tiger was spotted near Kalamegha village of the district.

It is to be noted here that some locals had found the footprint of a tiger in the area in 2018, following which the forest officials installed cameras to trace the big cat. But a black panther was seen in the footage of the cameras.

However, now a Royal Bengal tiger was spotted in the Hemagiri forest. A truck driver reportedly captured the tiger’s video, which has gone viral in the area.

While the residents of the locality are in a state of fear, the forest officials have started a search operation to find out the tiger and probe the know the accuracy of the viral video clip.

Earlier, the presence of a Royal Bengal tiger in the Debrigarh area was speculated.