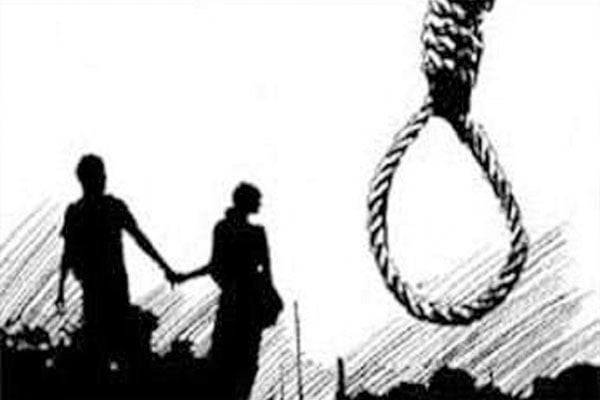 Rourkela: Tension prevailed on the premises of National Institute of Technology (NIT), Rourkela today after bodies of an Assistant Professor and his wife were recovered from their residential quarters under mysterious circumstances.

The couple has been identified as R Jayabalan (38), Assistant Professor of Life Science Department and his wife Malavi Kesavan (35).

The deaths came to light after some neighbours of Jayabalan found the doors of his quarters located on the NIT premises closed for past two days. Suspecting something wrong had happened to the couple they intimated the matter to the institute authorities who called up police.

After breaking open the door of the house of the professor the cops found him dead with his wife and recovered the body for autopsy.

While it is still not clear whether someone has killed the couple or they have committed suicide, the NIT authorities have declined to give any premature comment on the issue while the investigation is underway.