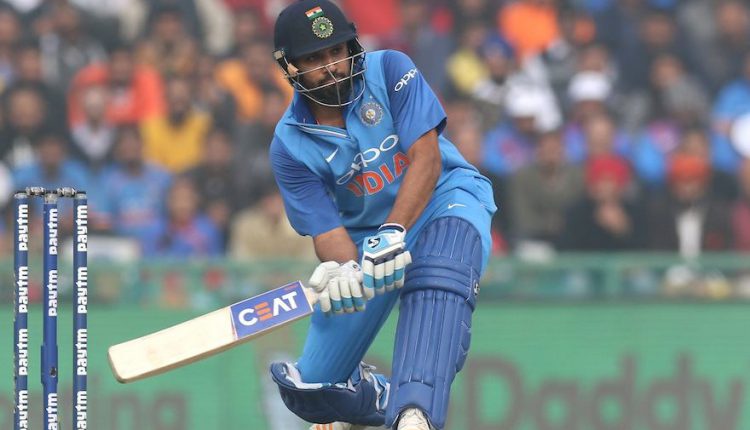 Mohali: India’s stand-in skipper Rohit Sharma on Wednesday became the first player in the world to cross the 200-run mark thrice in one day internationals (ODI). He scored unbeaten 208 not out in the second match of the three-match series against Sri Lanka here, helping India to impose a massive total of 392 for 4.

Opening the batting, Rohit smashed 13 fours and 12 sixes taking a total of 153 balls in his blistering innings. His first hundred runs came off 115 balls, while his second off just 36 balls.

Rohit’s previous scores of over 200 include his 209 against Australia in Bangalore in 2013 and the world record highest 264, also against Sri Lanka, in Kolkata in 2014.

In the three-match series, India trails one nil after suffering defeat in the first ODI at Dharamsala.

52 Odisha MLAs have criminal cases against them: ADR

Odisha officers to be marked ‘GREEN’ & ‘RED’ over grievance redressal