Restrictions to be imposed on travellers from 3 countries: DMET 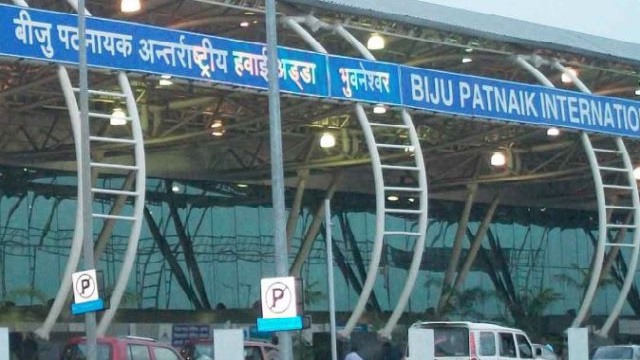 Bhubaneswar: Amid rising in cases of Covid variant in India, restrictions will be imposed on travellers coming from three countries to Biju Patnaik International Airport in Bhubaneswar,  informed Rama Raman Mohanty informed Chief of Director of Medical Education & Training (DMET) of Odisha.

Reportedly, the three countries include: South Africa, Botswana and Hongkong.

In case one traveller is found positive, the samples will be sent to detect the variant, added DMET chief.

It is to be noted that British experts have sounded the alarm over a new Covid variant believed to have emerged in ‘Botswana’ that is the most mutated version of the virus yet. It has already been spotted in three countries, suggesting the variant is more widespread. Three infections have been detected in Botswana to date and six in South Africa — where variant surveillance is more robust. One case has also been spotted in a 36-year-old man in Hong Kong who recently returned from the continent, the report added.

It carries 32 mutations, many of which suggest it is highly transmissible and vaccine-resistant, and has more alterations to its spike protein than any other variant.

Changes to the spike make it difficult for current jabs to fight off, because they train the immune system to recognize an older version of this part of the virus.

New Covid variant in S.Africa affecting those under 25