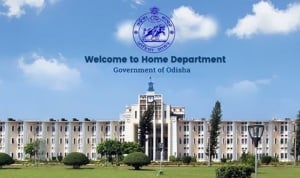 Bhubaneswar: The Odisha Government has effected a major reshuffle in the IPS circle by transferring 31 officers with immediate effect. Anupama James has been appointed as the DCP of Headquarters, Bhubaneswar.

Akhileswar Singh has been made DCP of Cuttack. Kavita Jalan has been appointed as the DIG, Rourkela.