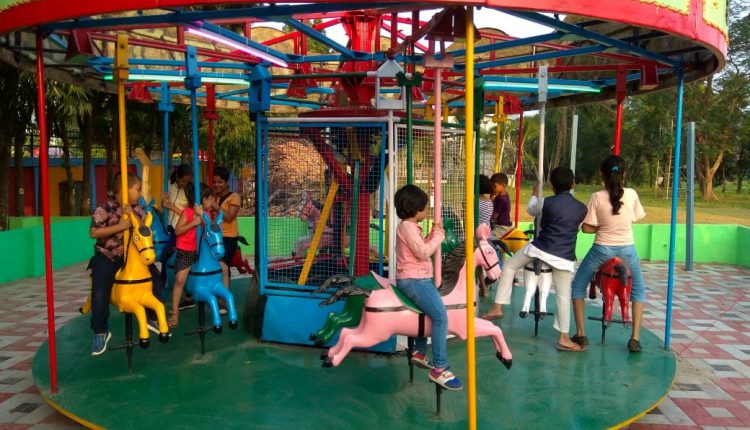 Bhubaneswar: The renovated BDA City Centre was opened for public today. The Bhubaneswar Development Authority (BDA) renovated the park at a cost of Rs1.5 crore after the park sustained major damages in cyclone Fani.

The park which was commonly known as Nicco Park, the first amusement park in the state was set up in 1998 in a joint venture between BDA and Nicco Group and later Sun Tech City Private Limited became the private partner in 2007. However the BDA this year decided to take control of the park.

Spreading across 24 acres of land, it was a major crowd puller for city residents especially children.

BDA officials said that the entry fees have been set at Rs 100 and the paid rides will be charged at Rs 20 each. “As many as nine rides will be there for the visitors. We are aiming at transforming the park into one of the most sought after parks in the country,” said a BDA official.

Odisha gears up for conservation of Olive Ridley turtles