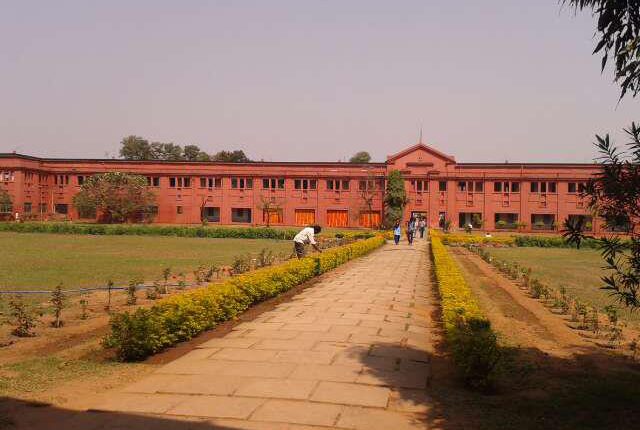 Cuttack: A student of Ravenshaw University was suspended till June, 2020 and his hostel seats cancelled for his alleged involvement in a clash in the varsity hostel.

Taking disciplinary action against the student, the varsity authorities said that the accused student of final year BBA department was allegedly involved in a clash that had broken out in the Lalitagiri hostel on May 17.

The student has been served the suspension letter for four semesters, said Ravenshaw varsity Registrar, Maheswar Agasthi. The student has also been barred from entering the campus, added Agasthi.

On the other hand, a girl student of the University had also filed a complaint with the Gender Sensitisation Committee Against Sexual Harassment (GSCASH) of the University and Malgodown police, accusing the accused student for posting her obscene photos on social media. “The inquiry into the matter is still on and strict action will be taken against the accused, once the report is submitted by the GSCASH members,” said Agasthi.

The victim girl was also physically assaulted by the accused inside the campus. In another incident, allegation of the accused forcefully kneeling down a student of junior college in the hostel had also come to the fore.

Reiterating that the authorities of the varsity believe in the ‘Zero-Tolerance Policy’, the Registrar said that the newcomers are being sensitised against the menace of ragging.