Raped married woman on dharna for justice in Ganjam 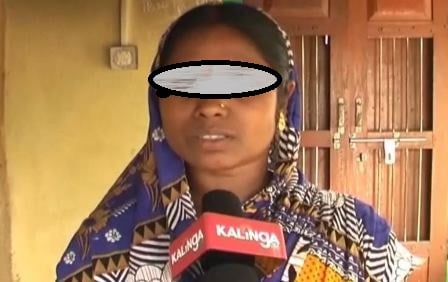 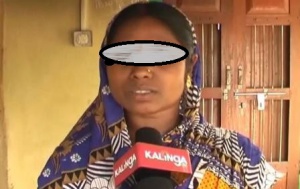 Bhanjanagar: A married woman, who was raped by a man at Gunduri Sahi in Jagannath Prasad block of Ganjam district on May 13, has launched a dharna seeking justice.

Ranjit Pradhan of the same village forcibly took the victim to a bush and raped her while she was going to take bath in the village pond, the woman has alleged. The accused told her not to inform anyone about the matter and assured to marry her, she added.

When the husband of the woman came to know about the matter, he abandoned the mother of two children and warned her against coming back home.

Finding no means, the woman asked Pradhan to marry her. When he refused to accept the victim, a meeting was held in the village where it was decided that the accused should marry the woman. However, while the accused ran away from the village, his family members refused to allow the victim to stay at their home.

The woman has lodged an FIR with the local police. She also threatened to commit suicide if she did not get justice.

“One day when I was going for taking bath, Ranjit Pradhan waylaid me and raped me with a promise to marry me against my wish.  When I approached the police, they said that the accused is absconding but will be arrested soon. Neither my husband nor the family members of Pradhan are accepting me now. I will commit suicide if justice is denied or delayed to me,” said the victim while speaking exclusively to Kalinga TV.