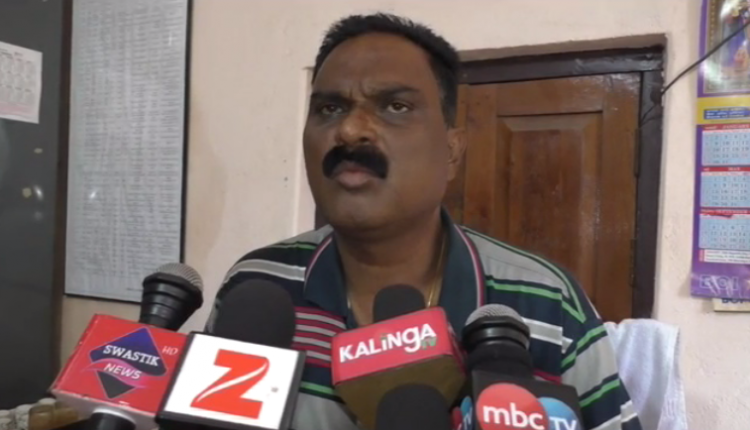 Keonjhar: In yet another case of gross financial irregularities in the forest department in Odisha, it has been found that lakhs of rupees have been transacted in a “malicious” manner in connection with a soil conservation project in the Ghatagaon forest office in the district.

Lakhs of rupees have been paid fraudulently to the owners of a JCB machine (Registration no OD 09 E 5524) and Tractors (Registration No OR 09 F 0604 and OD 04 D 5107) involved in the soil conservation project in Atei reserved forest near Kadabahali village under Ghatagaon forest range.

Numerous fake vouchers are being issued in the name of daily wage labourers in the Rs. 16 lakh project. For instance, labourers in Ghatagaon area do not perform any earth excavation work during “Raja” festival. However, the vouchers of labour payment have been recorded on June 13 to 17, 2017.

Talking to Kalinga TV, Forestor Sabitri Sahu said she had been taking care of only labourers engaged in the project, while JCB machine and tractors are under the domain of Ranger Pradeep kumar Prusty.

On the other hand, Prusty clarified that the registration no of JCB machine was wrongly printed as OD09 E 5524 instead of OD 09 D 5524.

However, the question remains unclear –how the bill is passed and the amount of money credited to the bank account of two wheeler owner Lalamohan Rana in different phases. The local people are now demanding   a thorough investigation in this regard.