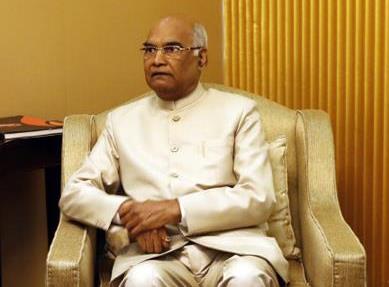 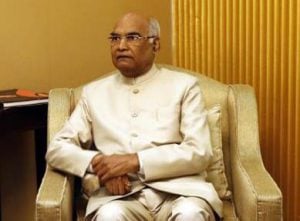 New Delhi: NDA Candidate Ram Nath Kovind has been elected as the 14th President of India registering an emphatic victory over opposition candidate Meira Kumar by a huge margin.

The Election was held on 17th of this month and around 99 per cent voting was recorded. Out of 771 Member of Parliament of the Lok Sabha and Rajya Sabha 768 cast their votes while of 4100 state legislators, 4075 excercised their franchise.

We can’t go back to lockdowns, but can contain spread of…

Born on October 1, 1945 at Parokh village in Kanpur, Kovind had seen much struggle being part of a farmer and Dalit family. His journey from a farmer’s son to become the first citizen of India is an example by itself.

After LLB from Kanpur University, Kovind decided to go to Delhi in 1971 to practice law. His legal career also saw him serve as standing counsel of the Central Government for several years.

Kovind became a Rajya Sabha member in 1994 and was appointed the National Spokesperson of the BJP. In 1997, he became a member of the party’s National Executive and represented the country in the UN General Assembly in 2002.

On August 8, 2015, Kovind became the Governor of Bihar, a responsibility that earned him a lot of respect for his efficiency.

In his public and political life Kovind is known for his honesty. His high ideals and dedication to the welfare of the poorest of the poor is highly regarded by one and all.