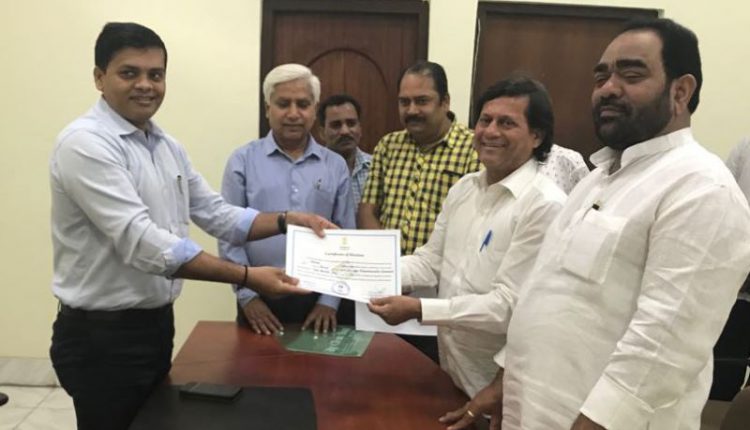 “I thank BJD supremo and honourable Chief Minister Naveen Patnaik for making me the party candidate. In Rajya Sabha, I will definitely raise voice for the larger interest of Odisha mostly for the development of the tribals and their education which I have been doing for the last 25 years,” said Dr Samanta after receiving the winning certificate from the Returning Officer.

Notably, Dr. Samanta along with media baron Soumya Ranjan Patnaik and senior Biju Janata Dal (BJD) leader Prashanta Nanda was elected to the Upper House of the Parliament uncontested as the candidates of the state ruling party.