Rajya Sabha Election in Odisha to be held on June 10 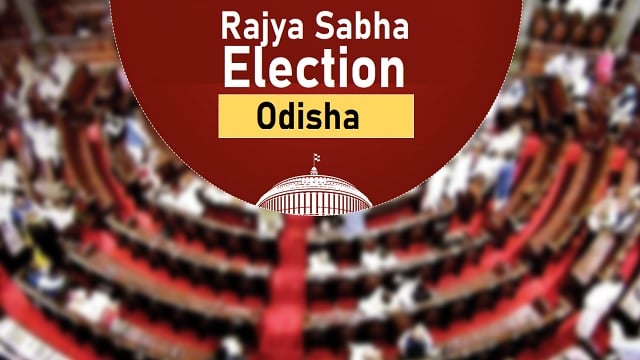 Bhubaneswar: The Election Commission of India (ECI) today announced the date of the Rajya Sabha Elections to 57 Rajya Sabha seats, including three from Odisha will be held on June 10, 2022.

The voting will be held between 9 PM and 4 PM on June 10 and the results will be announced at 5 PM on the same date.

According to reports, the maximum number of seats, 11, lie in Uttar Pradesh. It is followed by Maharashtra and Tamil Nadu, where the election will be held in six seats each.

It is to be noted here that the tenure of three Rajya Sabha MPs namely N. Bhaskar Rao, Prasanna Acharya and Sasmit Patra is ending on July 1.