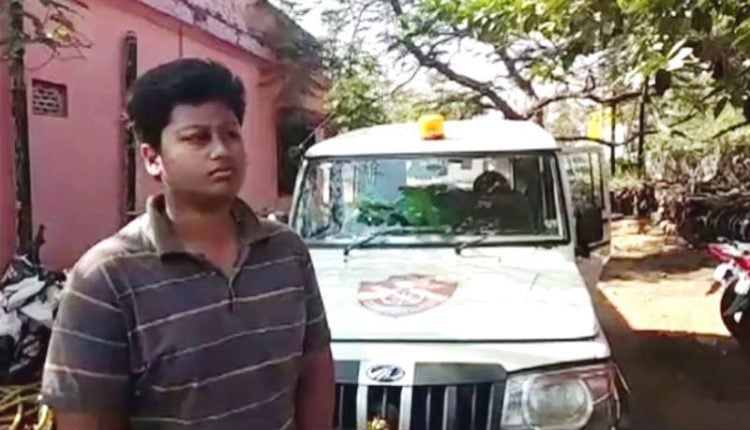 Cuttack: Alleging ragging by his senior, a B.Com second year student of Ravenshaw University has filed a complaint at Malgodown police station against the accused on Wednesday.

As per the police complaint, the victim was thrashed by one of his seniors of the same department on Monday evening near the Psychology Department of the University. He was beaten with sticks while returning to the campus from market.

The Malgodown police has started an investigating into the matter. Meanwhile, the victim has been taken to the SCB Medical College and Hospital for medical test.

Time and again ragging cases have been reported in the premium institute of the state and actions were also taken against the accused students by the authorities of the University.

Man trampled to death while dispersing elephant in Odisha