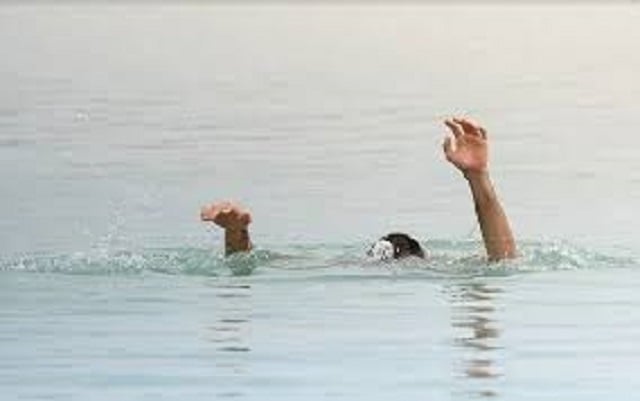 Puri: The body of one of the students who was missing, while bathing in the sea has been recovered from beach near Chakratirtha road in Puri this morning.

The deceased has been identified as Shahid Anwar a resident of Bhadrak.

Yesterday, three tourists were drowned while bathing near Puri beach. Out of them two were rescued immediately.

The tourists have been identified as Rahesh Kumar Singh, Om Prakash Jadav from Bhadrak district of the state.

As per reports, three of them had come to visit and bathe in the sea when a sudden, rogue wave swept all three of them deep into the sea.

The three tourists were identified to be students of Aeronautical Institute in Kolkata.

Till the last reports were filed, the police has sent the body for post-mortem and have started investigation into the matter.

DA hiked by 11% for govt employees, pensioners in Odisha