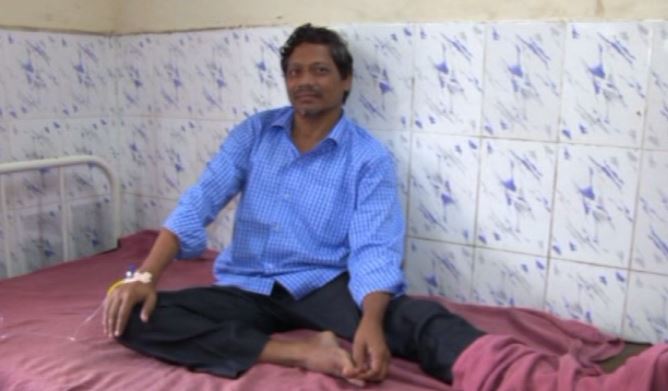 Balangir: Punjilal Meher, who masterminded the Patnagarh parcel bomb blast in 2018 to kill at least two persons including a newly-wed youth, has sought parole to attend his mother’s last right performance.

For the time being Indumati’s body has been kept at the morgue of the DHH and release of Punjilal on parole is awaited.

“The last rites of my wife, who died in cancer, will be performed at the native village after Punjilal who has been lodged at Balangir Jail arrives. He has already applied for the parole,” said Jayakrushna.

Notably, Punjilal who worked as a lecturer in Jyoti Vikash College had a workplace rivalry with a colleague namely Sanjukta Sahu over the Principal post. After Sanjukta replaced Punjilal for the post the latter minutely planned revenge and sent a parcel bomb packed as a wedding gift to her house.

While opening the parcel Sanjukta’s son Soumya Sekhar and mother-in-law Jemanai were killed in a blast on February 23, 2018.

Punjilal was taken into custody by Crime Branch of Odisha Police on April 25, 2018.