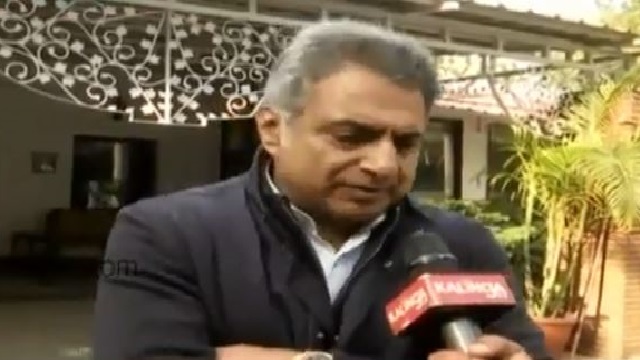 New Delhi: The Biju Janata Dal (BJD) has joined hands with the Opposition and protested the proposed amendments to the IAS (Cadre) Rules of the Central government.

“If the centre wants to have the complete power of posting and transferring of the IAS officers in a federal structure, then why the IAS officers would follow the instructions of the State governments. They will become the servant of the Central government completely,” Pinaki Misra said.

“In the federal structure, if the Centre, without the concurrence of the State government, tries to control the IAS Cadre completely, then none of the States at any situation would be happy with the decision. Even the BJP-led state governments will also protest it,” he added.

BJD plans a big show as Naveen Patnaik to get Capital…

Speaking about the Centre’s motive behind the proposed IAS Cadre rule change, the Parliamentarian said that the benefit for which the Central government has proposed the change is that they (Centre) want to completely control the bureaucracy following which the State governments would lose power over the bureaucrats and there will be a Unitary system of government.

“All the non-BJP state governments have already opposed the Proposed IAS Cadre rule change. I hope they (the central government) would now roll back its proposal. But if they go ahead with their plans then we will move the court and we will get relief from the court for sure,” he said.