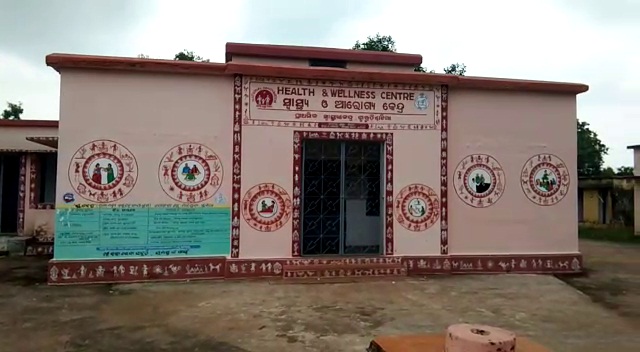 Cuttack: A four-member team led by Cuttack CDMO Bibhuti Bhusan Nayak has begun an investigation into critical delivery and subsequent death of a newborn outside the closed Gurudijhatia PHC in the district on Sunday.

The team started an investigation after state health minister Naba Kishore Das has ordered a probe in the incident.

The team members today recorded the statements of doctors and other staffs of the PHC. A woman had delivered a baby under a tree on the PHC premises after waiting for around two hours.

Later, her family members took her and the newborn to the Berhampura Community Health Centre, where doctor declared the baby dead.

Also Read: Odisha: One Arrested For Poaching Blackbuck In Ganjam

Odisha: One Arrested For Poaching Blackbuck In Ganjam