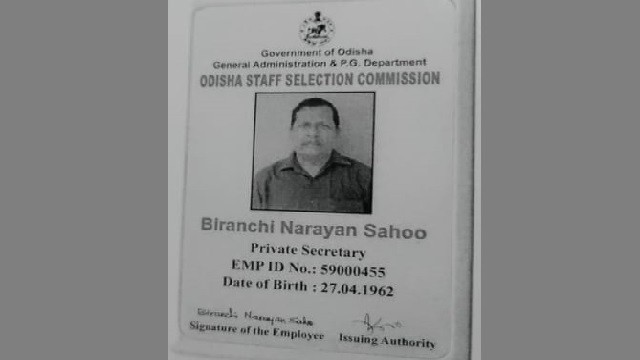 Biranchi Narayan Sahoo, who was arrested on disproportionate assets charges, has been suspended by OSSC Chairman Nirmal Chandra Mishra. Besides, the OSSC recommended the State government to take stringent action against Sahoo.

It is to be noted here that Vigilance sleuths conducted simultaneous raids at different places linked to Sahoo and arrested him on charges of amassing assets disproportionate to his known sources of income on Friday.

The anti-corruption team detected a total property worth over Rs 3.79 crore during the raids. This includes cash worth Rs 25 lakh and gold ornaments worth around Rs 60 lakh.

Apart from cash and property, the officials also laid their hands on several vital documents and admit cards of some OSSC job aspirants.

The Special Vigilance Court rejected Sahoo’s bail plea and sent him to a 14-day judicial custody.

Nandankanan Zoo to reopen for visitors from tomorrow

How to make Dahi Vada and chutney