Berhampur: A private hospital was on Friday sealed here in Odisha over the death of a 24-year-old woman patient allegedly due to medical negligence.

Ganjam district administration sealed Gurudev Hospital in the silk city in the presence of the sub-collector.

The district administration had earlier raided the hospital, said an official.

According to reports, One Aiswarya Singh Deo was admitted to the hospital on February 17 after she complained of stomach ache. She was later diagnosed with appendicitis. 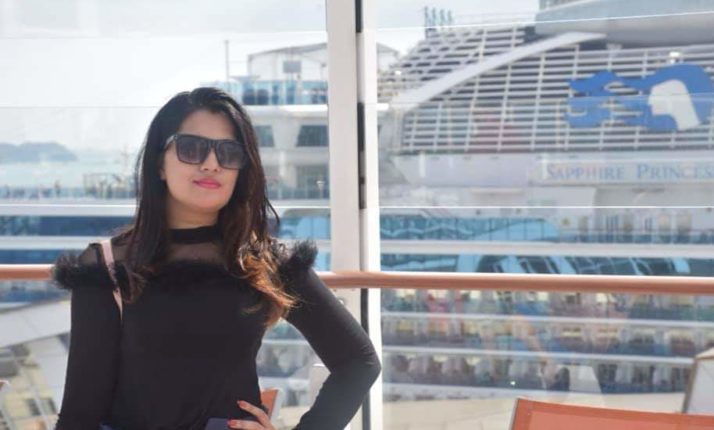 The doctors at the hospital carried out an operation on her, but she died while being taken out of the operation theatre that night.

Her family members alleged that a higher dose of anaesthesia was administered to her, and she died.

Soon after her death, family members and locals staged a protest demanding cancellation of the hospital’s licence.

Following the allegations, the Ganjam district administration conducted a raid and sealed the Gurudev Hospital here this evening.