Prisoner sustains fracture as Jail Warder thrashes him in Sambalpur 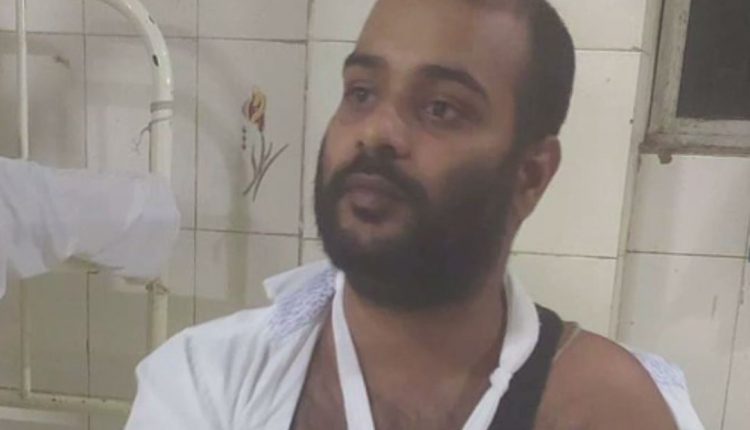 Sambalpur: Tension ran high in Sambalpur Circle Jail on Monday after a prisoner had a fracture to his hand after being thrashed by a Jail Warder over a dispute.

The victim prisoner has been identified as Avinash Behera. He was serving jail term in a murder case.

The Jailor has accepted the thrashing of the prisoner and claimed that he had sustained only injuries and admitted to Burla Hospital.