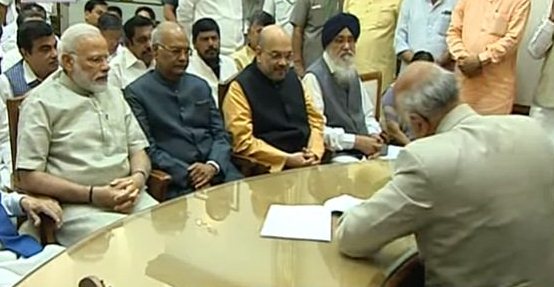 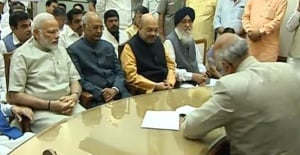 The BJP led NDA commands the support of over fifty per cent of voters who will elect the next president. Regional parties such as the AIADMK, TRS, JD (U) and BJD have already announced their support to Kovind.

President of India is elected by an electoral college comprising elected members of Lok Sabha, Rajya Sabha and State Legislative Assemblies. The election for the President is scheduled on July 17 and the counting of votes will take place on July 20.